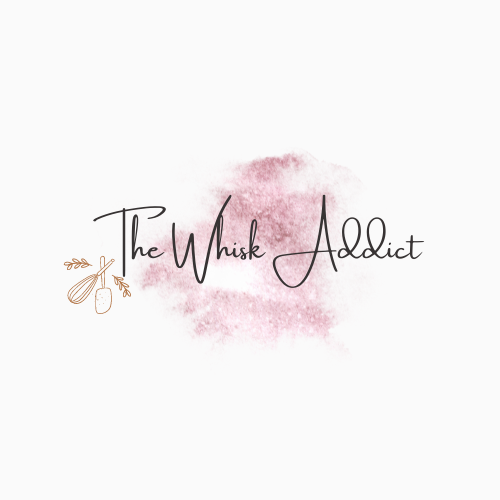 Gujarati Kadhi is a beautiful yet very simple recipe of yogurt and chickpea flour-based curry that is served with rice. Kadhi is very popular all over India, and every part of India has its own unique way of making it. I grew up eating this simple everyday recipe of kadhi with minimal ingredients and trust me it is delicious.

Kadhi is a delicious curry made from a mix of yogurt and chickpea flour, boiled until cooked and tempered with whole spices. Kadhi is a very popular recipe in India, and every state and region has its own way to prepare this delicious recipe.

While Punjabi Kadhi is made similarly, turmeric is added while cooking the yogurt and chickpea flour, followed by adding onion fritters. In some other states in the Northern Part of India, Chickpea Flour Fritters are added to the kadhi. Even when made with same basic ingredients, the taste is completely different.

What is special about Gujarati Kadhi?

Gujarati Kadhi is made with minimal ingredients. It is purely a delicious concoction of chaas and besan, spiced with freshly grated ginger and roughly chopped green chilies cooked on a medium-low flame, stirring it continuously while it cooks. While some families add little bit of turmeric and sugar to the kadhi, my family prefers white khatti (sour) kadhi.This version is so simple and made every week back at home, enjoyed with lachko dal and rice.

Kadhi is widely enjoyed in Gujarat with Plain Khichdi, Masala Khichdi, Pulao, Rotilis and even simple rice. A true Gujarati always love their Kadhi, and adorn making it in whichever part of the world they are.

Is this Recipe Vegan?

This recipe is not vegan, but you can make it vegan using any plant based vegan yogurt. I have tried making Kadhi using Forager's Plain Unsweetened Cashewmilk Yogurt, and it worked fantastically. No one could tell the difference!

Is this Recipe Gluten-Free?

Yes, all the ingredients used in this recipe are naturally gluten-free. Just, skip adding asafetida and the recipe is 100 percent gluten-free.

Add in the besan next and whisk it until there are no lumps.

Once the kadhi starts to boil, it means the chickpea flour is cooked and the yogurt won't split. Turn the stove to low, and let the kadhi boil. Stir it every now and then.

We are going to prepare the vaghar aka tempering now. 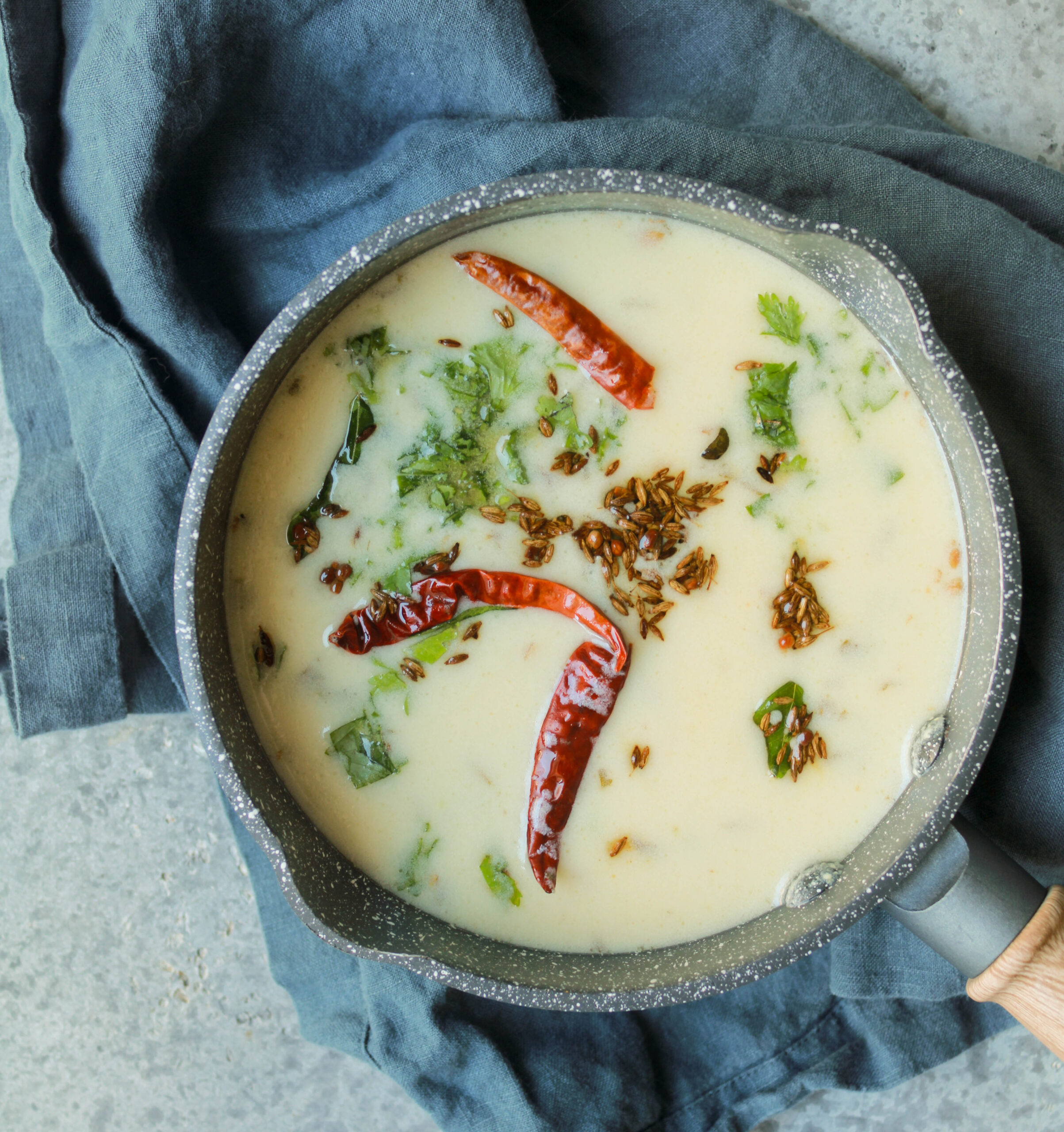 You can also add

This site uses Akismet to reduce spam. Learn how your comment data is processed.

Hi!!! My name is Aayushi, recipe developer, photographer, and writer of my blog The Whisk Addict. I share traditional Indian and Global recipes along with stories of motherhood and raising my toddler Inaaya.